We want to ensure you wont lose items you want to order. Please login so we can save your cart against your account.
Proceed to login

Everything you see is in stock NOW! 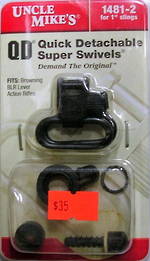 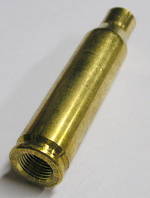